3 Quick Ideas to do Science Anywhere

Science doesn't have to be done in a lab -- find out how to do a little science almost anywhere! 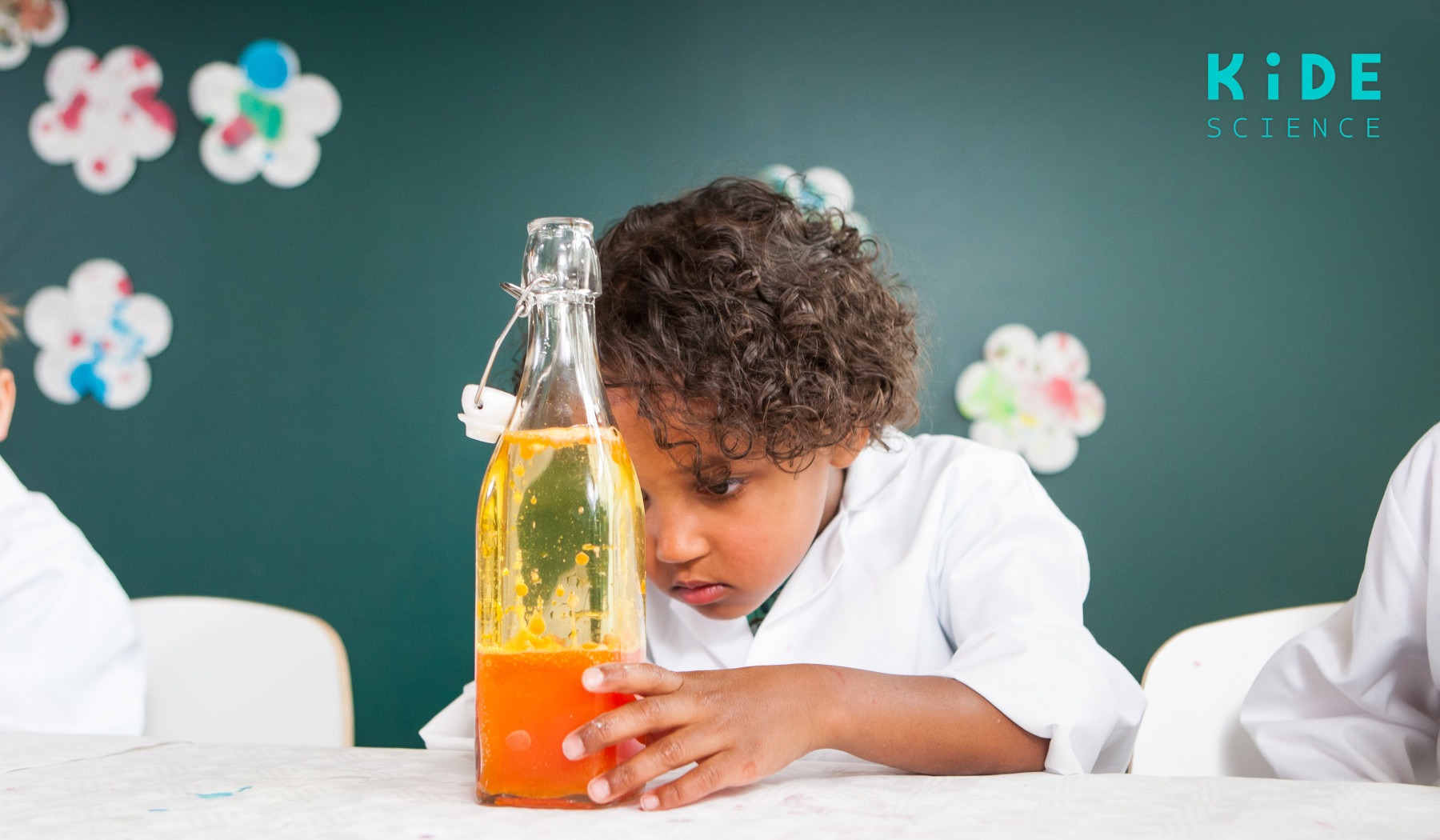 We have a lot of strongly held beliefs, but two come before everything else:

And they go hand in hand. Children are born exploring their natural environment, and before they can understand language, they understand their surroundings based on their learnings from small experiments they run.

And they do this despite not having tiny little lab coats (/pauses to imagine babies in tiny lab coats and safety goggles...)!

A natural curiosity and a little empathy make for a great scientist, regardless of age. Children have both in spades.

With that in mind, here are a few ideas to create a fun science experience for your children or students in those "in-between" moments that life is so full of.

Here's an easy experiment that you can use to tell a story about how a fish might get lost, or show how our eyes can deceive us...

We first need to understand something about seeing in general. The reason we cannot see anything in the dark sounds clear - there is no light. But the reason light is important in seeing is a bit more complicated.

We don’t actually see the objects themselves, but we see the light reflecting from the surface of the object. As light reflects from the surface of the object and travels to our eyes through air, we can see it. But light travels differently through water, as well as through glass. Actually, the glass and water together form a type of lens, making the light change its direction as it refracts. So when there is anything but air between the object and our eyes, we must be careful in trusting what we see.

In this experiment, there is both water and the surface of the glass between our eyes and the arrow. These two together bend the light traveling from the arrow to our eye, making it seem like the arrow points in the opposite direction.

If you're looking to do an experiment in in the kitchen, check out this interesting way to make a salad dressing...

Oil and vinegar don't mix, because the balsamic vinegar is mostly water. Water is denser than oil, so the vinegar will sink to the bottom. Try to shake the jar if you have a lid, and watch how the substances always separate.

Now, what happens when you add the mustard? Well, mustard is an emulsifier, which is a fancy way of saying that it helps the two other substances mix. Without the mustard, you could shake the jar as much as you want, and the two liquids would always separate.

You can check out this experiment and more with our friends at Carrot Kitchen. We've partnered to put together some kitchen science experiments, and you can get 20% off a subscription with code KIDE20.

Salt and pepper often go together. But what if they're together and you want to separate them?

Black pepper jumps to the spoon because the spoon has stolen (stealing is wrong, kids) something from the fabric -- electrons! During the rubbing action, the spoon steals these tiny parts of the fabric, giving it a negative charge.

When this happens, the black pepper jumps, but the salt doesn't, because they have a difference in their polarity. That is, how they respond to items with a positive or negative charge. In this case, the pepper is attracted to the negative charge, helping you separate the salt and pepper!

The next time your little one makes a mess, maybe you can give them a small spoon and a piece of wool to sort it out 😜

🔬 To see more experiments like this, you can sign up for a free, 30 day trial of our educator product, no CC required. 🔍 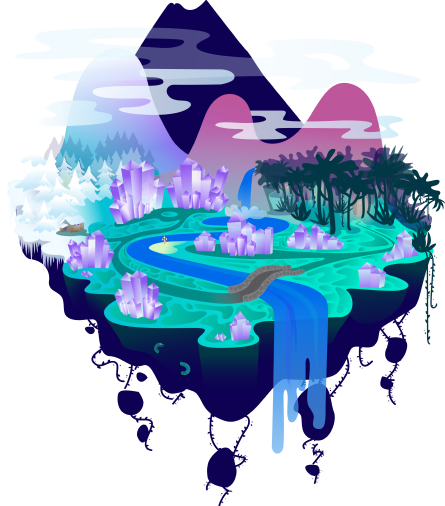 We use stories to set the research problem for the whole lesson and to awaken any previous... 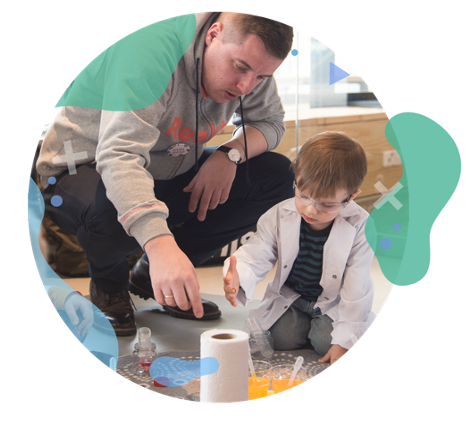 Help from Other Adults in Science Lessons

How can you use other adults (like parents) in Kide Science lessons to help further improve the... 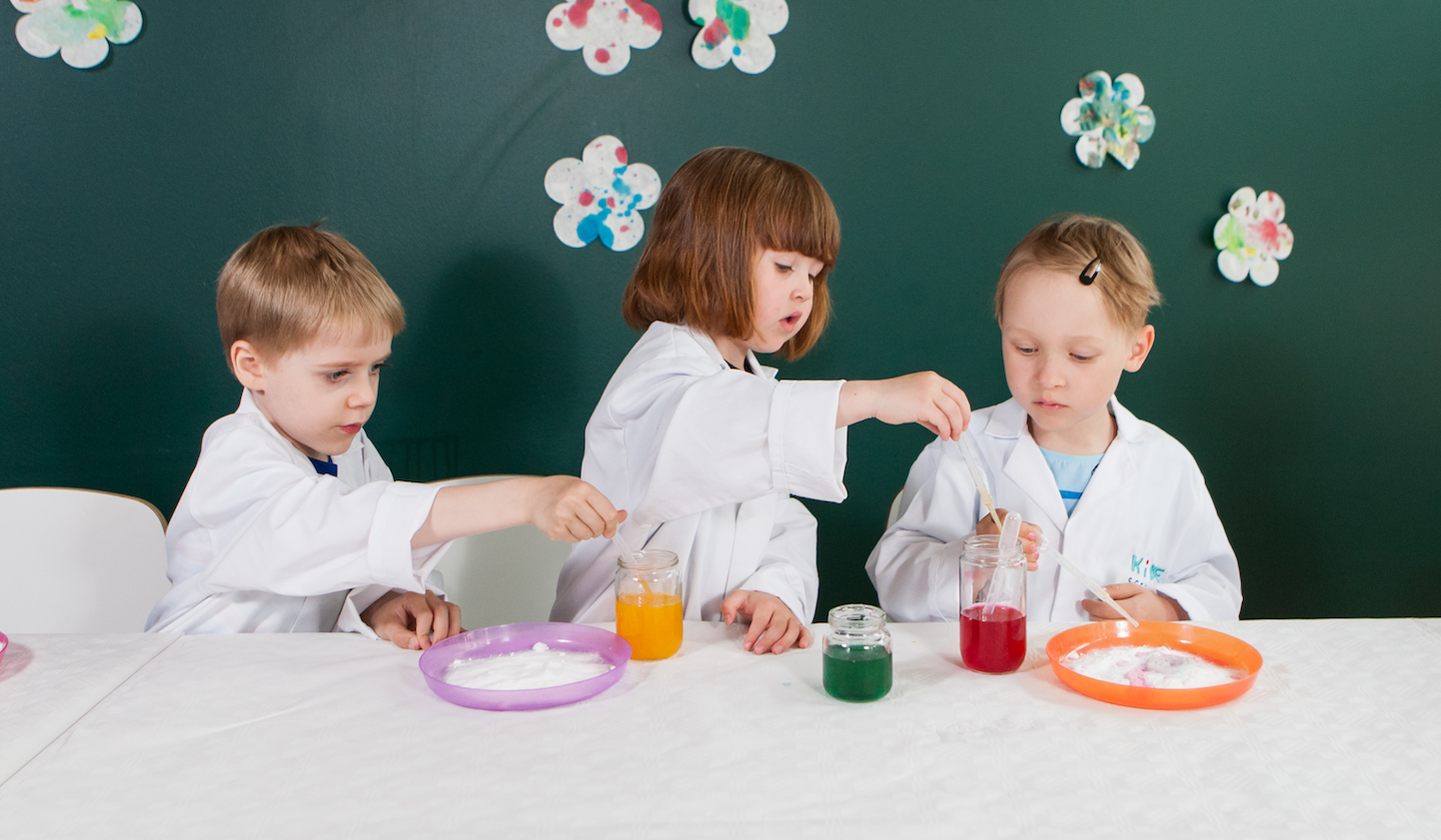 How You Should be Teaching Multiliteracy

At first glance, science and language education are opposites. If you take time to learn science,...